While I can't find any listings nearly as outrageous as I did last week, there still are interesting items on eBay that I am not buying. And for those wondering, you still have time to get that 1989 Bowman Tracy Jones and the Magic Johnson/Michael Jordan card has been relisted. The gold foil Jordan is also available again but more on that later.

Now don't get me wrong, there are some nice cards in there, but nothing good enough to make this lot worth $3,000. Maybe if the Donruss Classic Pujols were traded out for the Bowman Chrome autograph of Pujols, we could maybe talk about dealing. 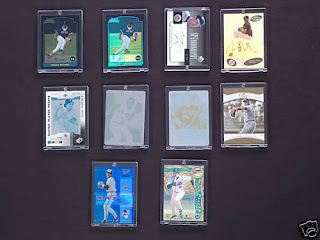 But if that doesn't get you going, maybe you can go cheaper and buy this lot: 10 Baseball Greats-All Mint Condition-Cases included!!! It's only $94.80 with shipping included, what's not to love? Well...a lot of things I guess now that I think about it. 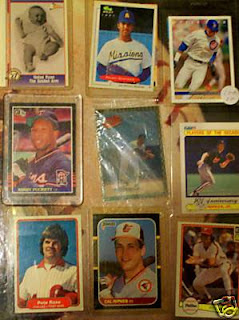 Now this is just plain funny. Can someone please tell me which is the stupider listing? 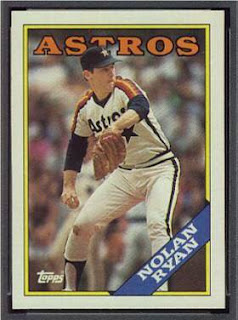 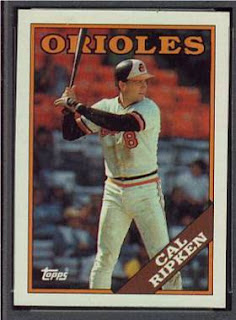 Now for the second part of these two stupid listing we have a a late 1980s or early 1990s Pacific Nolan Ryan card. Get it fast though because the seller claims it "Could be worth more than I am selling it for. I have no clue." This is quite obvious considering the card is being offered for $99. 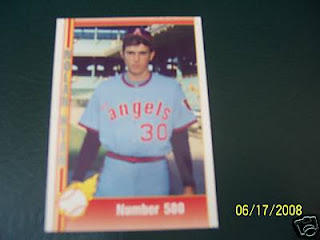 As for the card I'm still not buying. Well, that eBay famous Michael Jordan card with the gold foil autograph that I have featured several times is really depreciating in value. I mean it started at $2 million and now being offer for 0.00000005% of the original asking price, or $1. 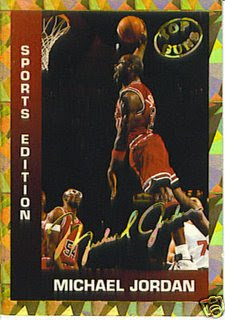 However, there is still a reserve so for all I know, the seller is still expecting to get thousands of dollars for the card.
Posted by Andrew Harner at 11:12 AM

If you think those are funny (and they are), you need to go check out the cards listed on Craigslist sometime.

Sometimes I'll check out 5-6 different cities before my ribs hurt too bad from laughing.

Sad thing is, SOMEONE out there has to be buying this stuff, or the sellers would eventually give up...

Wow, you are right. I might have to write up something about those sometime as well.

Thanks for the comment. Always good to hear from the big guns.

The best part is that some dummy has a bid of $99 for the other card this idiot is selling. A Pro Set Bill Parcels common!!

I am embarassed for that person.